This evening, news broke that  Davido suspended Isreal DMW after he aired his opinion on the Hushpuppi and Abba Kyari gist. 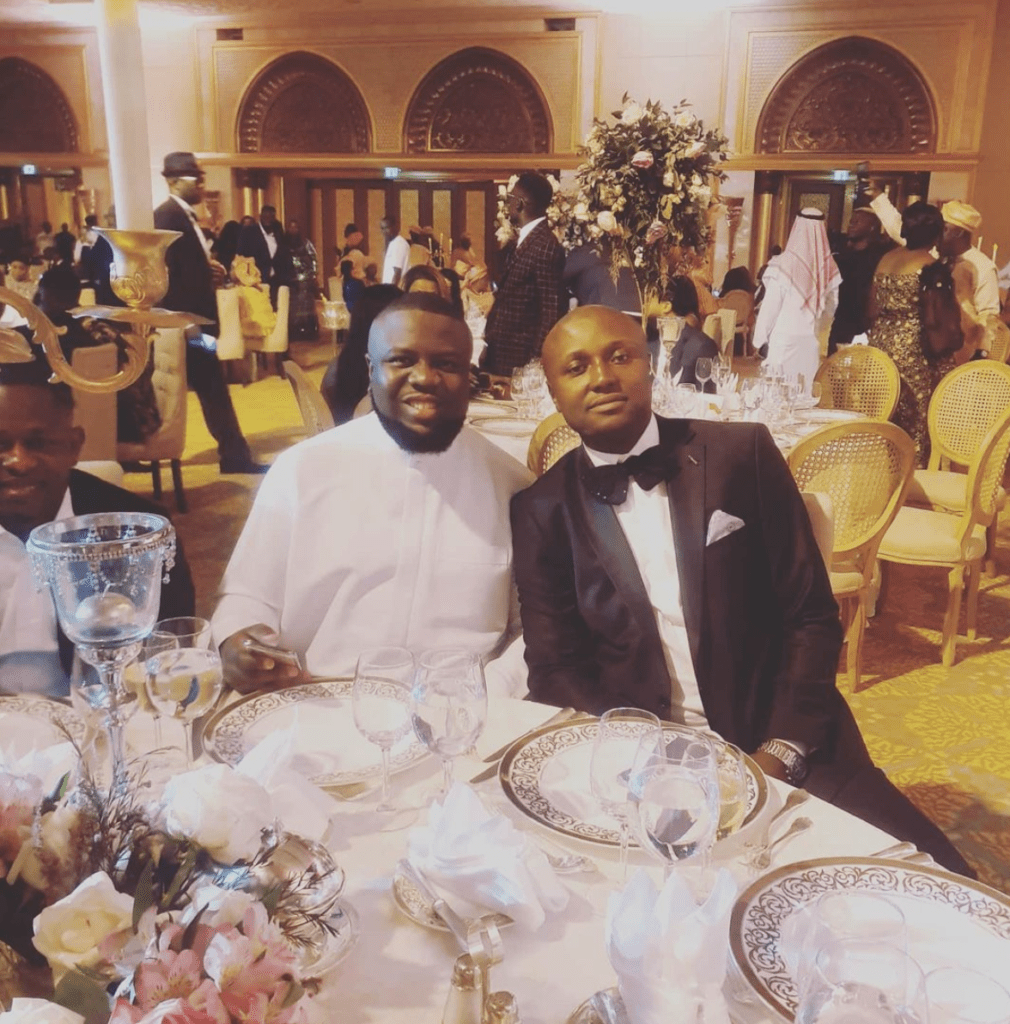 You might recall coming across Israel’s posts on IG where he showed his support for Abba who is undergoing investigation for alleged bribery. Also, how Israel dragged the Federal Bureau of Investigation (FBI), asking them to provide evidence that Abba Kyari accepted bribe like they claimed he did. 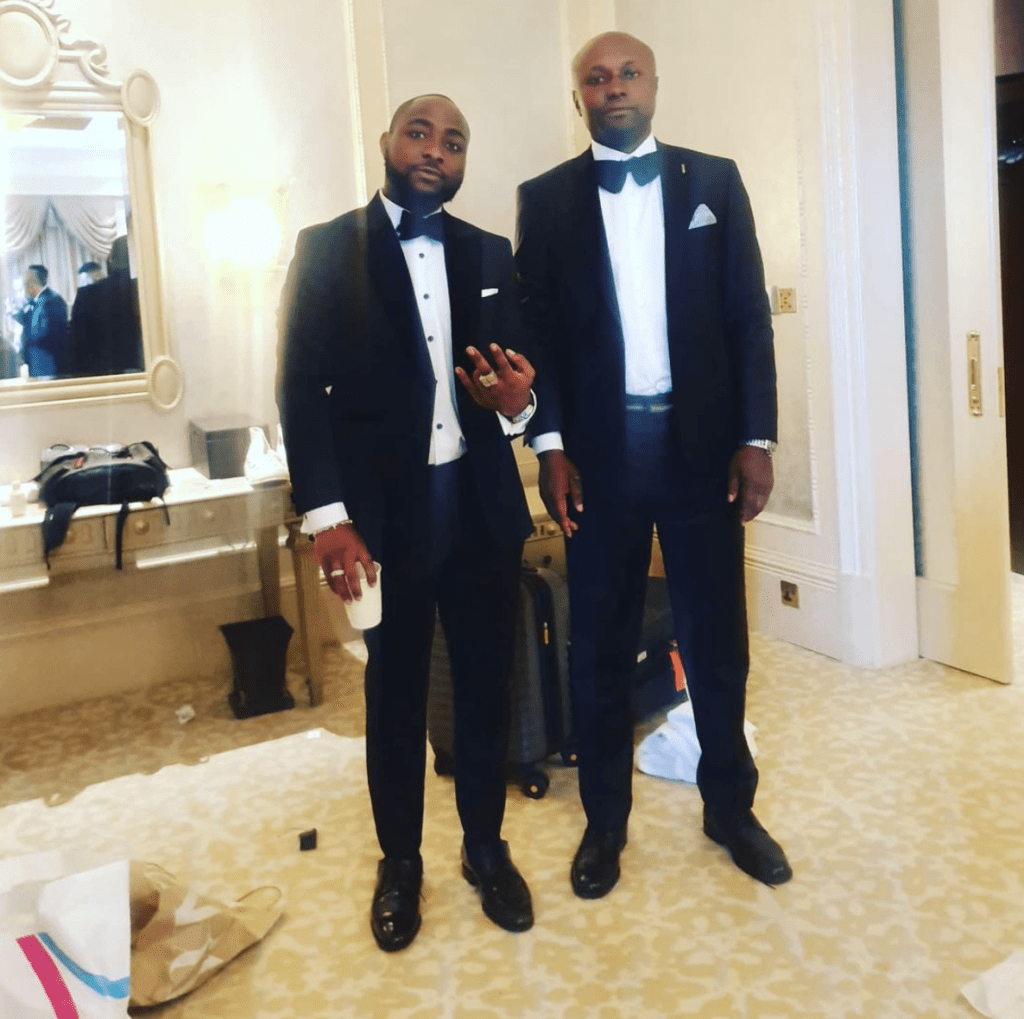 According to a source, Davido’s decision to suspend him was taken following his recent posts. This is not the first time Isreal will be airing his view on controversial issues, however his stance on the Hushpuppi and Abba Kyari gist didn’t sit well with Davido.

“He is on suspension because of the things he says on social media which always involves his boss because of the tag ‘Davido’s aide’. He has been asked not to come around or hang out with Davido. However, Isreal has promised to change,” the source said.

Though Davido is yet to address the situation, he is  no longer following Israel on Instagram.